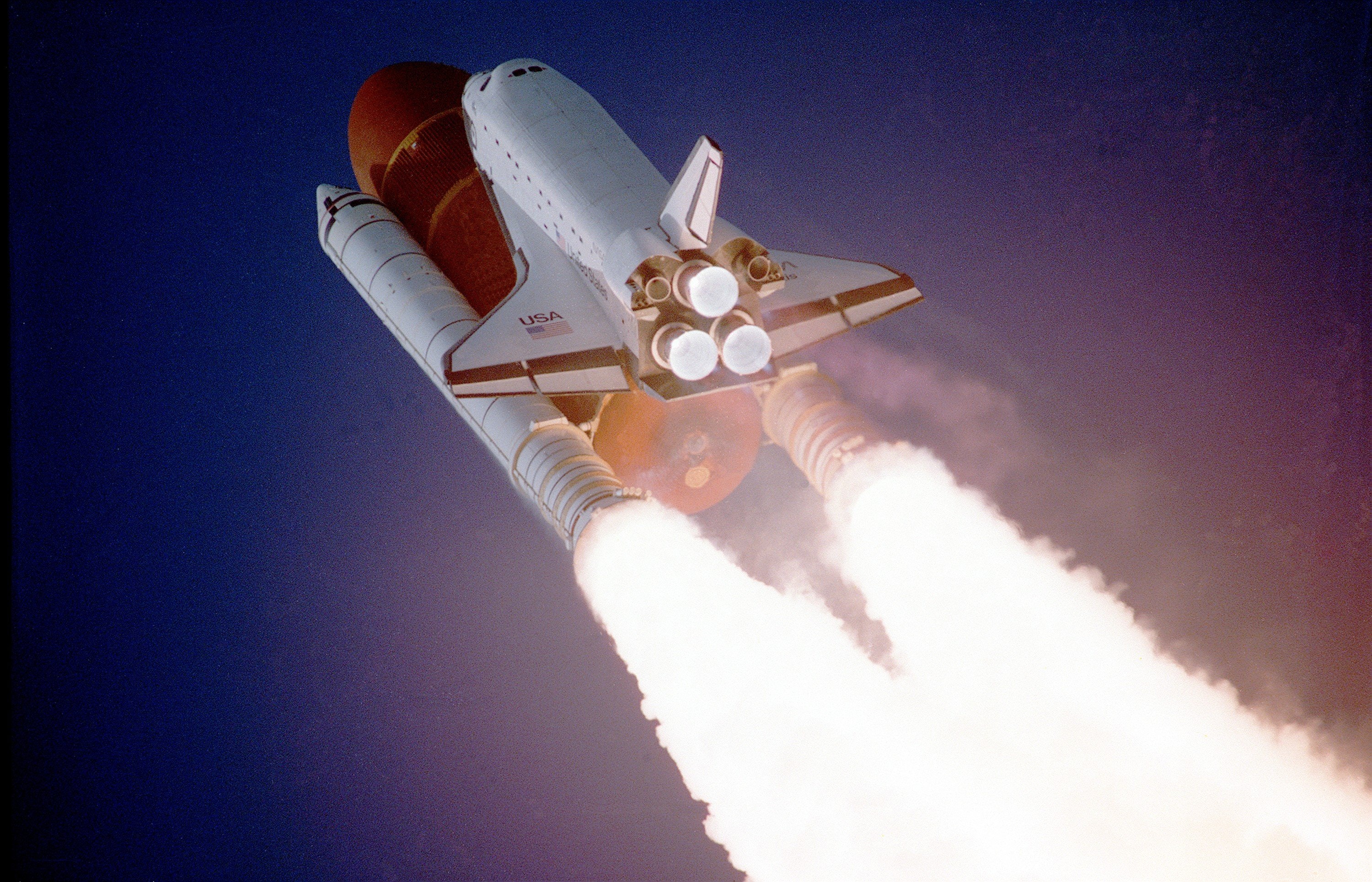 In Genesis 49 the patriarch Jacob is on his death bed while he addresses each of his twelve sons. He looks back on their past deeds and prophesies about what will happen to them and their descendants in the future. Judah, Leah’s fourth son, is commended for his leadership. Jacob even predicts that Judah will be held in high esteem by his brothers.

We are caught off guard by Jacob’s positive comments about Judah. Was he not guilty of high-handed sins? Judah, and his brothers, tricked the men of Shechem into being circumcised, only to destroy them while recovering (Gen. 34). It was Judah who supported selling Joseph to the Ishmaelites and then fooled his heartbroken father with a cruel lie (Gen. 37). And who can forget how Judah took his own daughter-in-law Tamar as a prostitute, after refusing to give her his third son in marriage (Gen. 38)? Not a nice guy. And yet, Judah ends up as the ancestor of the Messiah.

But there is more than meets the eye. Guided by the Holy Spirit, Jacob does not only speak of Judah, but of the Messiah. In this description we look beyond Judah to Jesus, Judah’s greatest descendent (Mat. 1:1-16). The “obedience of the peoples” (10) was not fulfilled in Judah’s lifetime but will be in the kingdom of Christ. To Him all nations will one day bow their knee (Phil. 2:11). That Judah is a “lion’s cub” (verse 9) points to Jesus, the Lion of the tribe of Judah (Rev. 5:5), who will reign with power and majesty.

God’s promise made in Genesis 3:15 that He would send a Redeemer could not be stopped by man’s sin. His promise moved steadily forward toward its intended fulfillment like the flight path of a rocket. No human sin could hinder God’s work or disrupt his word.