Reopening Protocol For Attending Our Services

The Pain of Forgiveness 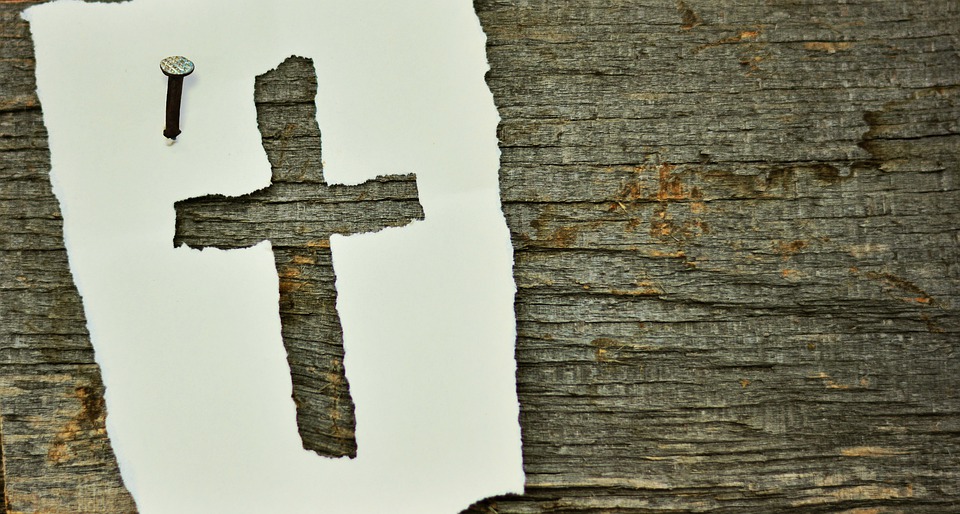 She wanted to know if I was serious. Before I could answer her question, the young woman shared her story with me. She had been sexually abused from the age of twelve by her adopted brother. This occurred over a period of six years. Her parents knew, but shockingly looked the other way. The nightmare ended when she confided in a friend. Eventually the perpetrator was confronted and convicted for his crimes.

That was two years ago. With ups and downs she had since tried to get her life back on track. She attended church but was full of confusion and heartache. Her sincere and heartfelt question came in response to a message on Matthew 6:12 where Jesus teaches us to pray: “Forgive us our debts, as we also have forgiven our debtors”. Did God honestly want her to forgive him, and them?

A strange sense of inadequacy fell over me. I knew the experience of being sinned against, but my pain was like hitting your thumb with a hammer, uncomfortable but no real harm done. Hers had the magnitude of an earthquake, including collateral damage and aftershocks. I felt compassion for her. But what did I have to offer? What could I say that wouldn’t sound trite or cheap?

Then it dawned on me. It wasn’t about me. These were Jesus’ words. He knows like no other what it means to be sinned against. He could identify with this young woman. He was maligned, scourged and crucified. His friends turned into cowards and His own Father abandoned Him - the spotless Son of God with not a single fiber of evil in His being.

We take our cue to forgive those who sinned against us from the One who was pierced for our sin (Is. 53:5).

What can you do when you struggle with forgiving an individual who has (grievously) sinned against you? This is a big question. But as a starting point, remember and meditate on the grace that you yourself have received in Christ. When we feel the sting of our own evil deeds, no matter how small they may appear compared to what this person has done to us, we realize we need grace too. And when the sweetness of God's forgiveness washes over us, leaving us pure and white as snow, we realize that this is a gift we can't keep to ourselves.

What is impossible with men, is possible with God. Take his hand and trust him as you walk the path of forgiveness, healing and restoration.