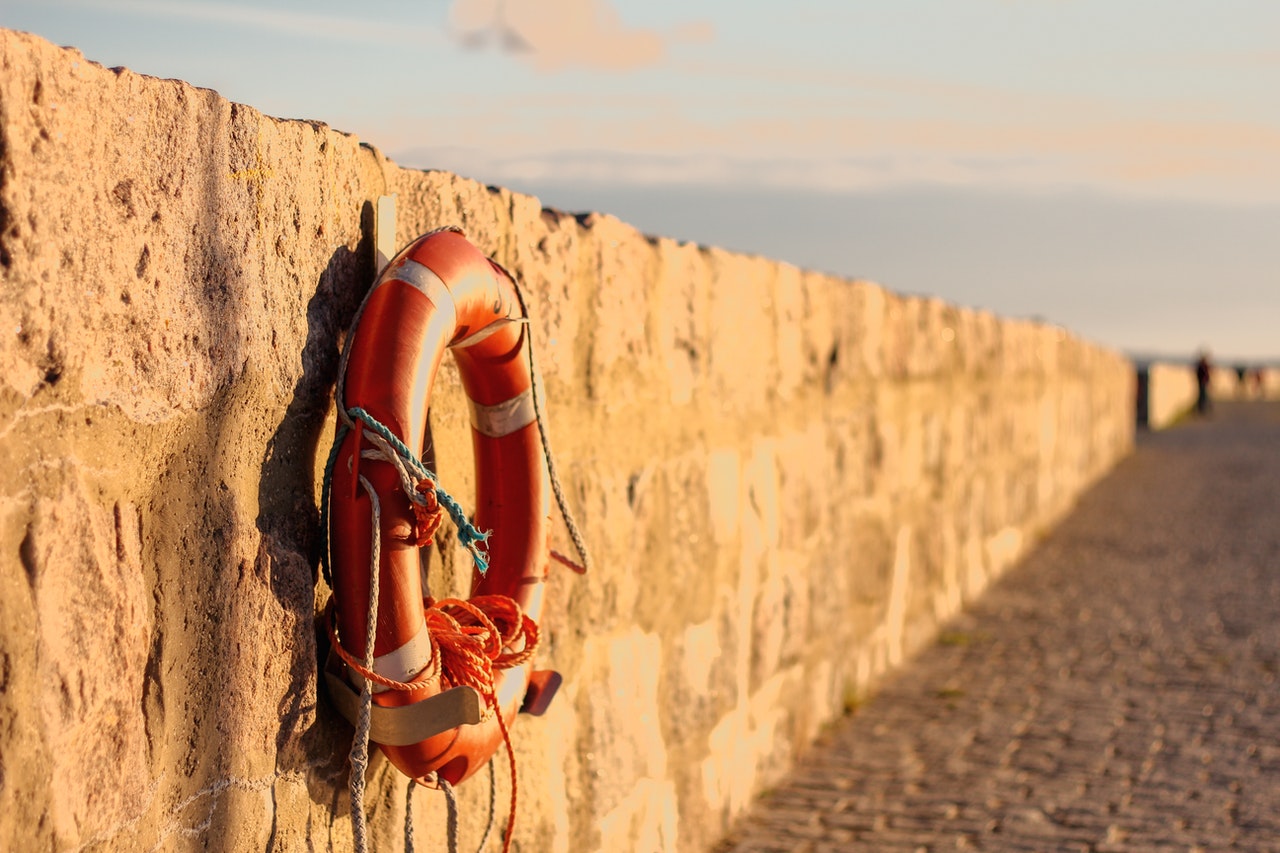 An Advent Devotional on Genesis 3.

After Adam and Eve’s catastrophic fall in Eden, God pronounced judgement on the serpent (14,15). This serpent is clearly not an ordinarily snake because it talked and deceived. It was the devil, Satan himself, the father of lies (Rev. 12:9; Joh. 8:44). God prophesied that from that moment on there would be warfare between Satan and the woman’s offspring, an obvious reference to Jesus Christ. For although He was the Son of God, He would be born of a woman (Gal. 4:4).

Jesus Christ entered this world to destroy the evil one. When He died on the cross, Satan shouted victory. But he merely bruised Jesus heel, a picture of the wounding and death of Jesus. In reality, the death of Christ turned out to be a decisive and fatal blow to the devil. In His death for our sins, Jesus stepped on the serpent’s head and crushed him.

Man’s sin did not damage God’s ego; it triggered His love. Adam and Eve’s sin set in motion God’s plan of redemption, drawn up before the foundation of the world (Rev. 13:8). Genesis 3:15 is the prelude to the glorious anthem of John 3:16. After the biggest fiasco in human history God immediately promised rescue from sin and death. This is nothing else but amazing grace.