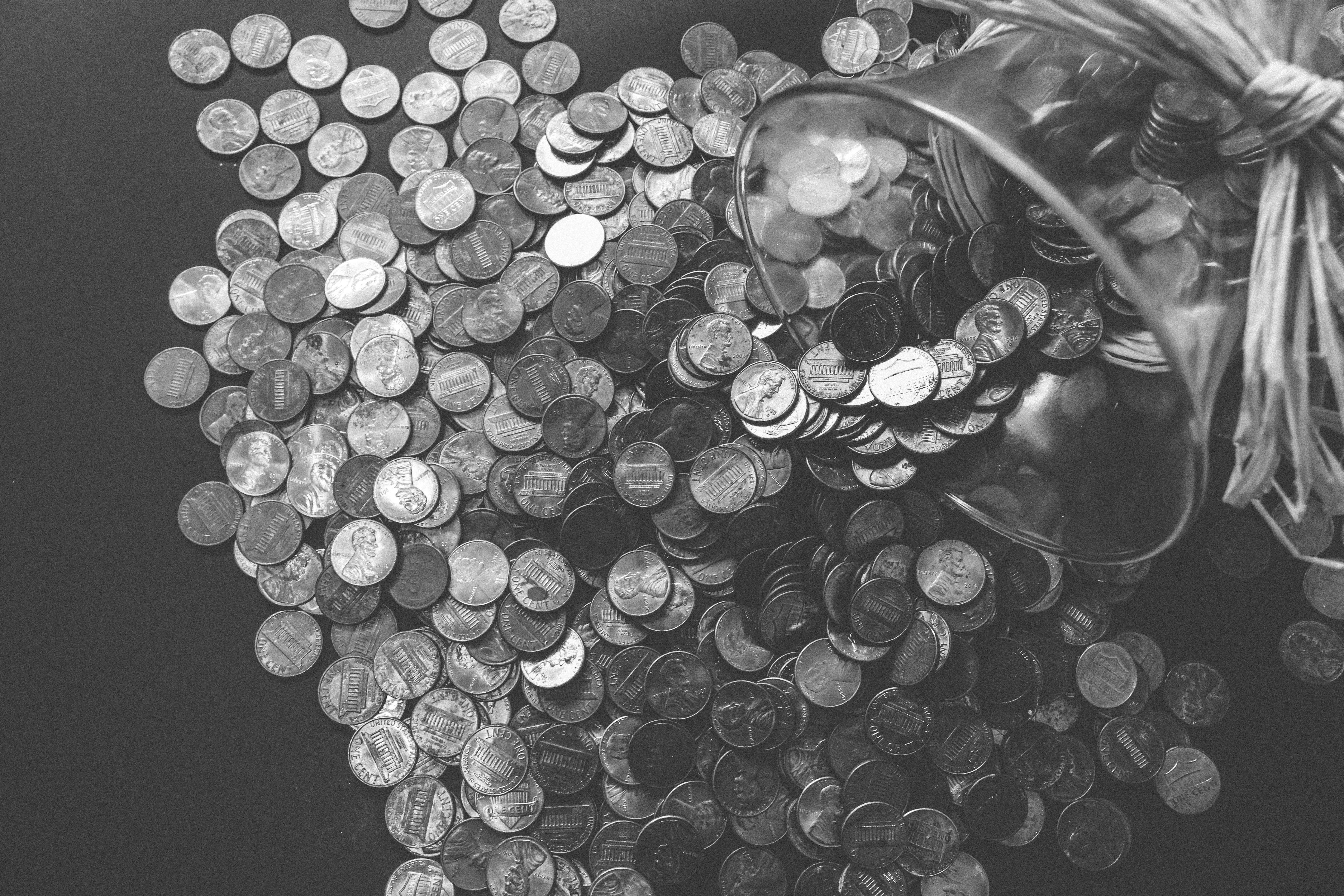 An Advent Devotional on Matthew 2:1-12

Did you ever watch a Christmas play without the wise men in their turbans and long gowns? Probably not. I hate to burst your bubble, but the wise men probably arrived weeks or even months later. They left their homeland after Jesus was born (v.1), which implies a time gap. When they do arrive, Jesus is not a baby, but a child and the family has moved into a house (v.11).

Who were these wise men? The honest answer is, we do not really know. It was not until the sixth century that they were named Melchior, Balthasar, and Casper. But the Bible gives no names nor does it tell us there were three wise men in the first place. And is the East (v.1) Persia, Babylonia, or Arabia? No one has the definitive answer.

Matthew calls them “Magi”, which likely refers to specialists in dreams and astrological phenomena, such as stars. And it was a star that led them on this most surprising journey (v.2). The Magi believed the star to point to the fulfillment of a well-known Messianic prophecy (v.6).

What was this star of Bethlehem? Again, we do not know. Was it a conjunction of two planets? A comet? An angel?  The Bible just will not satisfy our curiosity. Instead, it is after something else. God wants us to see that whoever He desires to come to Jesus, does come. God is that powerful. “Marvel at how I sovereignly arrange this unusual audience for the King”, He says to us.

Let us not forget, these men were not part of God’s covenant people. They were pagans. Even worse, they were into astrological calculations. God hates astrology (Deut. 18:9-14). And yet, against all odds, God brings them to Jesus. When they see the child, they fall down and worship Him (v.11). Jesus is not just Israel’s king. He is to be worshipped by all the nations of the world.

The Magi worshipped Jesus with gifts of gold, frankincense, and myrrh (v. 11). Jesus had become their real treasure, not these things. Christ now was their joy of joys (v. 10). Can it be any different for us when we realize that God brought us to Jesus too?