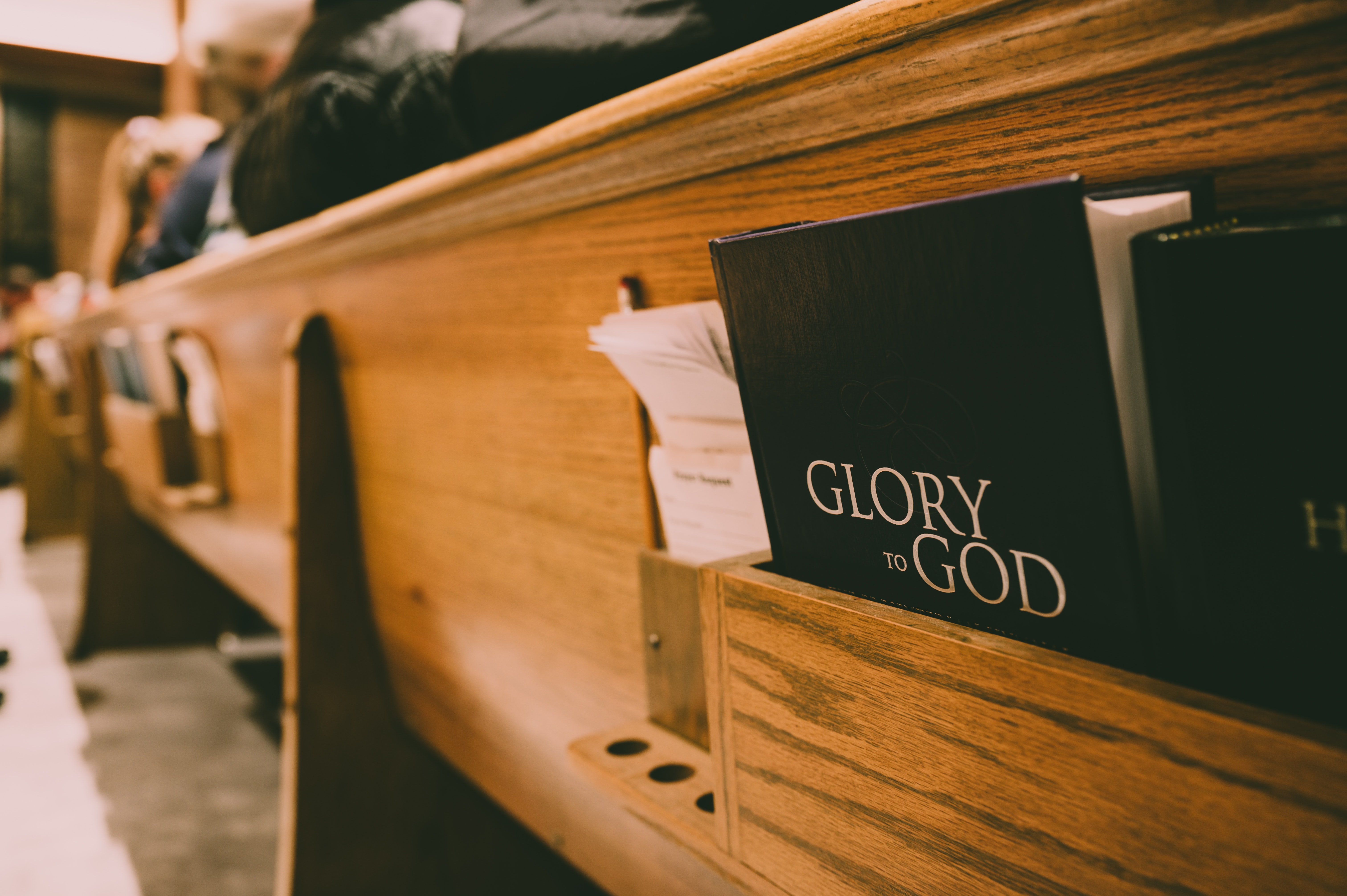 An Advent Devotional on Colossians 1:15-20

The brain is an astonishing piece of machinery. At roughly the size of a fist, weighing only 3 pounds, it is a superhighway of information exchange. Signals zip from one neuron to another at lightning speed. Our brain sets us apart from every other creature God made.

But our brain cells fall woefully short when we try to fully grasp how the Son of God became man. We can think about the incarnation deeply and study it rigorously. But at the end of the day we must conclude that at the core, it is a mystery that demands faith.

We believe that Jesus Christ is the visible expression of God. When we look at the Son, we see God (v.15). The eternal Son of God is Creator. He made every galaxy, planet, tree, and flower in our universe (v.16). His sustaining power keeps our creation from falling into complete chaos (v.17). He ranks first among all that is, including His Church (v.18). Yes, everything that makes God, God, is wrapped up in Jesus (v.19).

But what should astound us is not mainly that God became man. After all, God’s power is unlimited and He can do whatever He wills. We should be more shocked that God chose to became man in the first place.

The Bible says, “Jesus was rich, but for our sake He became poor so that you by His poverty might become rich” (2 Cor. 8:9). The King of the universe willingly became a lowly slave. The One who enjoyed harmonious and love-filled fellowship within the Trinity voluntarily underwent the temporary rupture of that fellowship when on the cross He cried out, “My God, My God, why have You forsaken me?” (Mat. 27:46). The eternal, glorious God reduced Himself to the size of an embryo. Why? “So that by His poverty, you may become rich”.

There is nothing wrong with exploring the miracle of the incarnation. But not without asking the Holy Spirit to let this truth melt your heart and bring you to worship.