Reopening Protocol For Attending Our Services 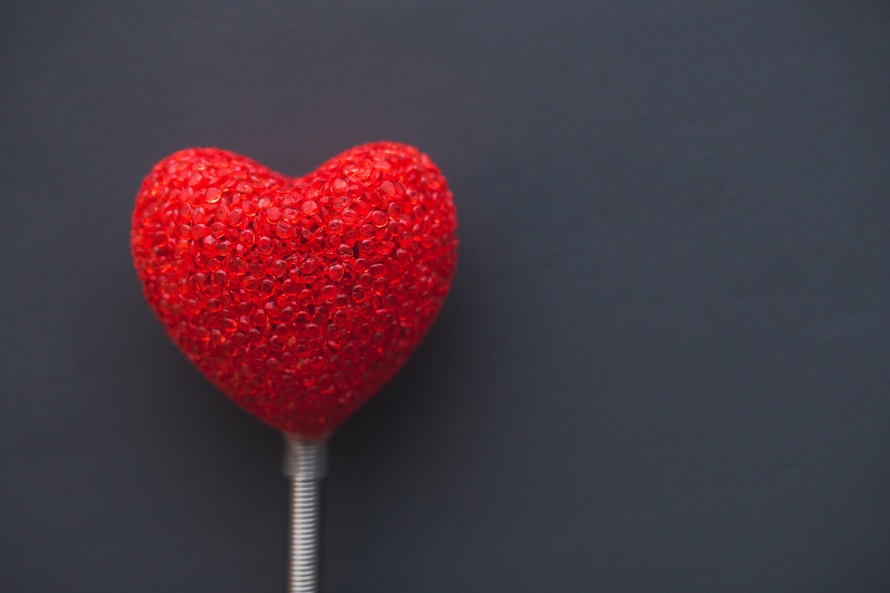 It is very controversial, but the Bible states that the husband is the head of his wife. He bears the brunt of the responsibility to provide for and protect the family. He sets the tone for the spiritual climate in th home. Wives are called to submit to their husbands while husbands are called to step out in faith and courageously accept their God given role as leaders.

This must not be confused with an aggressive command and control attitude. The essence of a husband’s leadership is love, agape love: intentional, active and sacrificial (Eph. 5:25-33; Col. 3:18,19).

A husband should be aware of the ways in which he can abuse his authority:

Instead, he should serve his wife. A great way to start doing this is by praying for her: