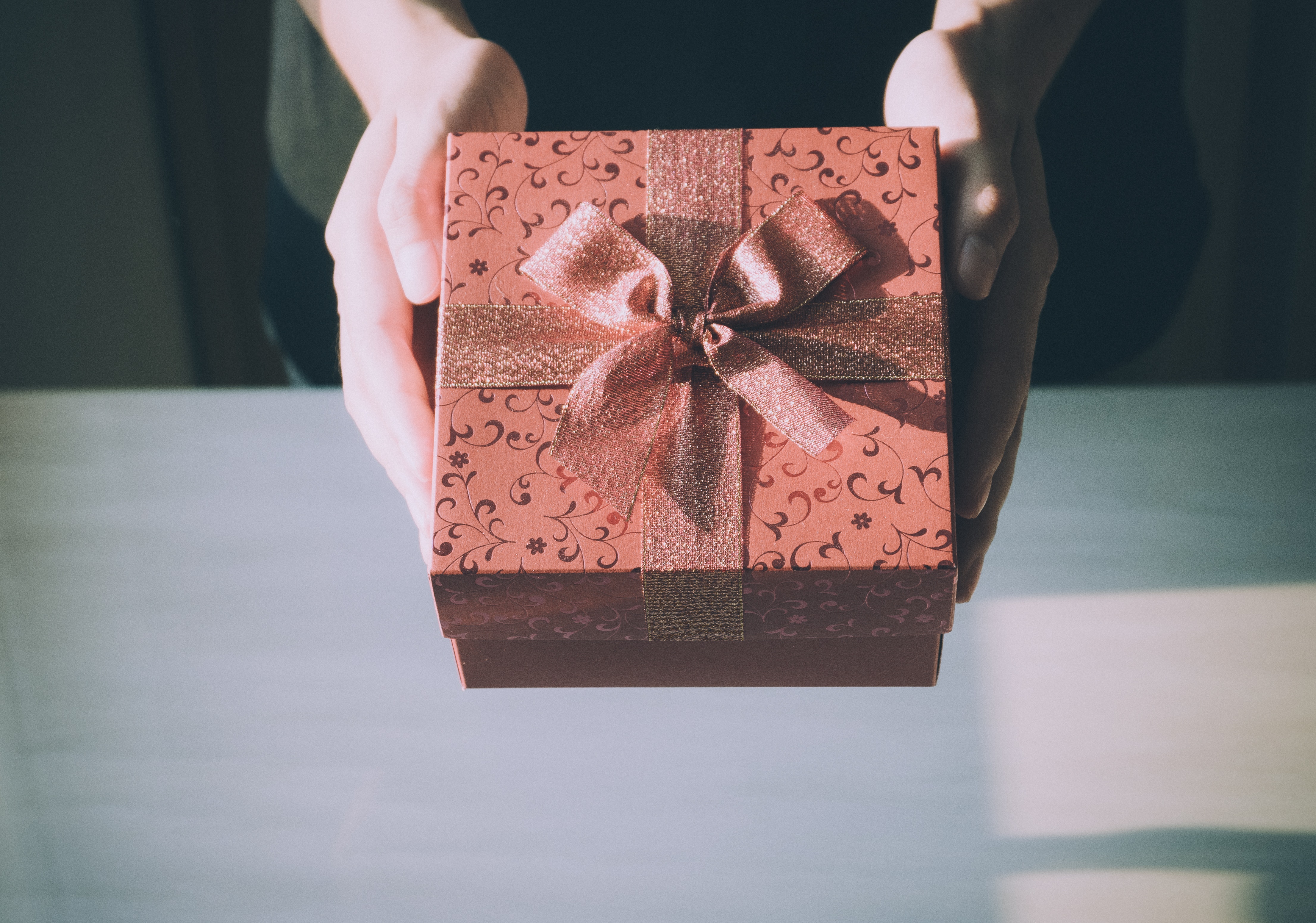 It must have been a funny scene as neighbors and relatives busily gestured to Zechariah. His baby boy would be circumcised today and what was supposed to be his name? Then again, this was how they had communicated with Zechariah for the past nine months.

Remember the event that had changed Zechariah’s life dramatically. He had been on duty as priest in the temple when suddenly an angel appeared. His dear wife Elizabeth would bear a son, “and you shall call his name John” (Luke 1:13). After 400 silent years God would break the silence and John would be his mouthpiece.

But Zechariah doubted. He asked for additional proof. He needed something that would confirm the angel’s words. Anything would do. Zechariah was already on Medicare and Elizabeth was way beyond childbearing years (Luke 1:7). The thought of her having a baby? Ludicrous.

But was it? Zechariah knew that God had done this kind of a miracle for Sarah and Abraham. Zechariah asked God for this child (13), but now he refused to trust in God’s promise. Gabriel deemed his question inappropriate. Because Zechariah did not believe he would be mute and deaf (Luke 1:20, 62).

The name John means “God has been gracious”. Indeed. Gracious to Zechariah, but also gracious to us. His birth signaled that the King was on his way.