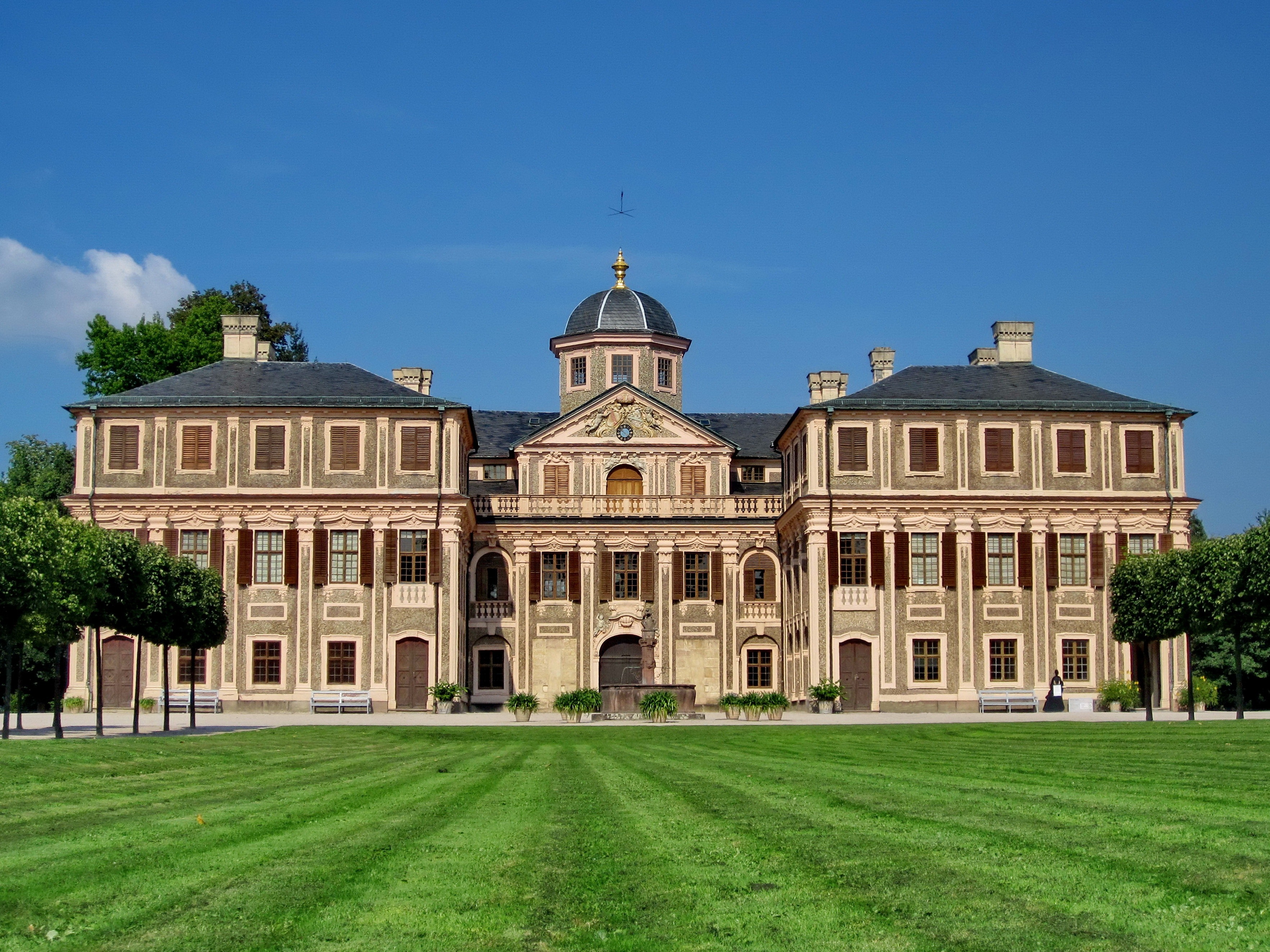 One day David decided to build a house for the Lord. He felt it was not right that he lived in a lavish palace while the Lord dwelled in a tent. God said no. David had too much blood on his hands (1 Chron. 22:18). Instead, the temple would be built by his son, Solomon. But God did have some good news for David. The Lord would make a house for him (11). Not a physical house but a ruling house, a royal dynasty.

This passage is referred to as the Davidic Covenant. God gave David a prophetic, telescopic vision of the future. In this text He predicts events nearby and events far off. The passage starts off with the promise to Solomon. He would be blessed by God. David’s own flesh and blood would build the temple. But then it turns into something different. Another Son of David would rule one day and build a house. But unlike King Solomon, his rule would be without end (13).

There is no doubt that Jesus Christ is the fulfillment of this prophecy. For the angel Gabriel said about Him to Mary, “The Lord God will give to Him the throne of his father David” (Luke 1:31). Jesus now rules as King in the hearts of God’s children and as head of his church. But be certain, the day will come when his rule will extend from sea to sea (Zech. 9:10). His kingdom is the stone in Nebuchadnezzar’s dream, cut from a mountain that will fill the whole earth (Dan. 2:35,45).

As believers we live in an already-but-not-yet reality. All the spiritual blessings of faith in Christ are ours already, but the full enjoyment is yet to come. We live by faith, longing for that day. “Amen, come Lord Jesus” (Rev. 22:20).