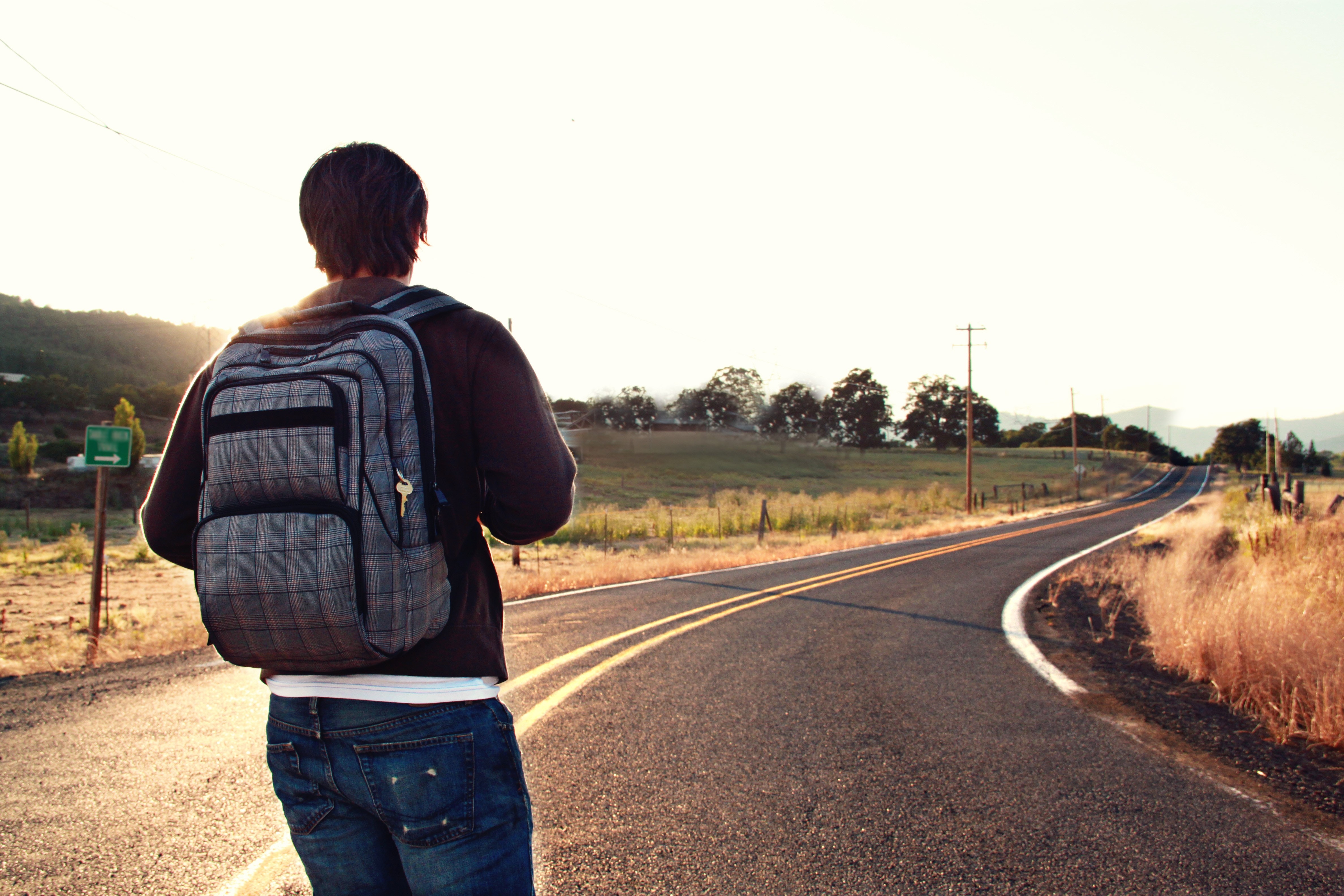 I have always felt a little bad for Joseph. Among all the cast members in the Christmas Story he tends to be easily forgotten. We zoom in on Mary, the shepherds,  the Magi, and the host of angels. But Joseph? He easily gets lost in the shuffle.

But his predicament was quite serious. His fiancée Mary was with child, supposedly of the Holy Spirit. At least that is what Mary said (v.18). Joseph did not buy it. Who would have? Every child has a father and Joseph knew he was not this child’s father.

Joseph found himself confronted with a painful dilemma. Sexual relations during the betrothal period was a crime punishable by death. He had to make a decision. Because Joseph was a just man, he determined to divorce Mary quietly. A deed of compassion to the one who appeared to be guilty of adultery (v.19).

Never once did Joseph entertain the possibility that Mary actually spoke the truth. Her news was so out of this world, that it took an angel to convince him. This baby boy was none other than the Messiah! And Joseph was to name Him Jesus, which means Savior (v.21).

Joseph did believe the word of the angel. He took Mary as his wife and abstained from sexual relations with her so that there would be no misunderstanding. And when the child was born, he called him Jesus (v.25). Just as the angel had said.

Before Joseph could ever take his pregnant wife from Nazareth to Bethlehem, he had to take another journey. This journey went from doubt and distrust to belief and faith. It is a journey common to us all.

None of us have stood in Joseph’s shoes. And yet we are familiar with how it works. If we are honest, we must admit that we are just as vulnerable to doubt and skepticism as Joseph was.

God’s response is still the same. He asks His followers to believe and trust even when, especially when, all seems lost. God patiently and kindly met Joseph in the midst of his struggle. He brought him out of his confusion.

And aren’t you glad He still does? He cares for you just as much as he cared for Joseph. You do not have to wait for an angelic visitation. Simply trust every promise He has made.