Protocol For Attending Our Services 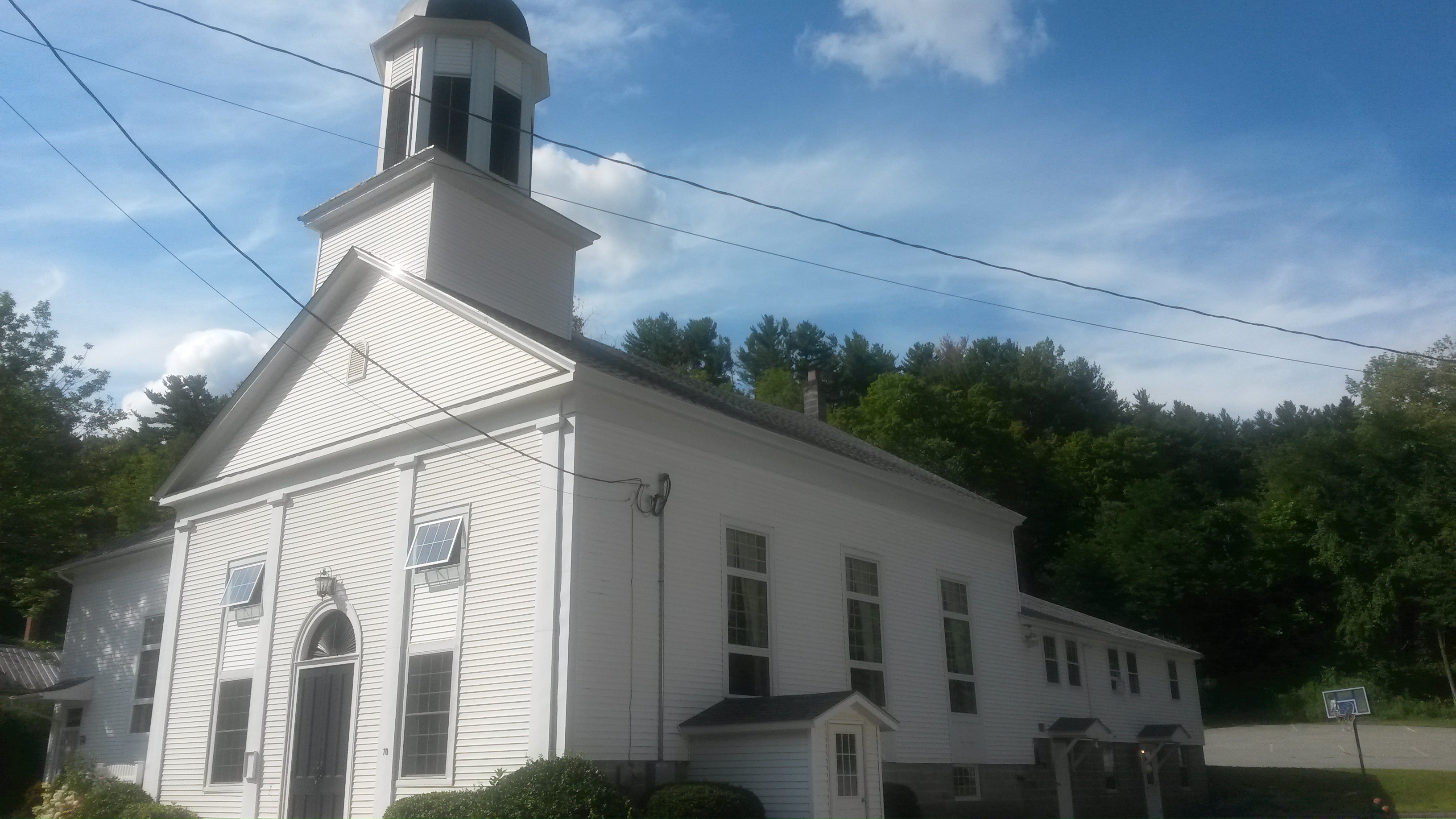 On July 15th and 16th of this year, our church celebrated its 250th anniversary. We commemorated that on July 16, 1767, thirteen men and women signed a covenant establishing, what was then called, the Baptist Church of Montague.

Our historical documents speak of great joys and incredible breakthroughs during those 250 years. For example, from 1830-1843 the church enjoyed an almost continual succession of revivals. By baptism it received 136 new members, not a small thing in rural New England! The church brimmed with evangelistic fervor. In 1812 and again in 1829, members were sent off to jumpstart a church plant in neighboring towns. These were exciting days.

Yet history can't be whitewashed. The church was marked by struggles and setbacks as well. Entries from the record books tell about unrepentant sinners tied up in un-Christ like behavior. At times church discussions turned very bitter, especially the ones about slavery. Members left the church disillusioned. There is a dark side to every church, a sober reminder that the only perfect part of any church is its sinless Head, Jesus Christ.

God remained faithful to His flock in North Leverett. Above each failure and success flew the banner of His steadfast love. His grace never ran dry. Our goal this July was to honor and celebrate His goodness. He overruled our inadequacies. He accomplished the good. And thankfully, He still does.

But why did God bless and protect North Leverett Baptist Church all these years? The answer is of course His grace. His favor is never earned or deserved. But God also promised to honor those who honor Him (1 Sam. 2:30). And for two and a half centuries, the church has given proof of a rock-solid commitment to the truth and authority of the Scriptures.

Consider this example. In 1789, the members voted to draft a new church covenant and change their name to  “Antipedo Baptist Church of Montague” (Antipedo meaning, against infant baptism). They were not trying to throw mud on believers who disagreed with them on baptism. At that point in history, Baptists were discriminated against because they believed in baptism by immersion. Not afraid to swim (no pun intended!) upstream, the believers at North Leverett wanted to make a public declaration of their conviction and their reasoning for it. They dropped their name a few years later, but this is what they wrote:

“We whose names are underwritten and subscribed of the Baptist Church & Society finding upon serious consideration, meditation and searching of the Scriptures that it is the duty of every individual of mankind to worship the Supreme Being in a public, private and secret manner; especially on Lord’s days… We upon due consideration and diligent search into the sacred Scriptures… verily believe the primitive churches were the nearest to what is now called the Baptist of Antipedo Baptist Church”

They saw baptism by immersion as the proper mode of baptism, reflecting the teaching and practice of the Early Church (“primitive churches”). But note how they arrived at that conclusion. It wasn’t because of personal preference or pastoral opinion. It was the result of church wide “serious consideration, meditation and diligent searching of the Sacred Scriptures”.

Three things stand out here. First, these believers possessed a deep conviction that the Bible was the very Word of God. It was “sacred”. Secondly, they believed it was God’s revelation. Diligent study of the Word was the only way to discover the truth about God and His will for the church. And finally, they submitted themselves to what they believed Scripture taught, no matter the cost.

This is by no means an isolated incident. There are many more examples of this sort of loyalty and love for the Bible in the history of the church.

It is my prayer that 1, 5 or 50 years from now the church remains unshakable in its commitment to God's sacred Word. May it still be said of us and of thousands other churches around the world: “I know that you have but little power, yet you have kept my word and have not denied my name” (Rev. 3:8).

To God be the glory.